A site for reporting interferences

The 800MHz Interference project was a redesign for an outdated website that has not been updated in over 10 years. The site allows users to submit interference reports on the 800Mhz band, so that the complaints can be addressed by local wireless carriers. It was an unbillable project that was done in the team’s spare time to modernize an old website.

The team started with a heuristic evaluation of the existing site and began designing the app as mobile first. I created a series of clickable wireframes in Axure and we performed usability testing with volunteer participants at the company. View the Axure mobile prototype

Once the design was relatively solidified, we started to rebuild the site from the ground up and coded the UI with Vue.js. Unfortunately, the project was put on hold due to the need to focus on billable work and the back-end was never completed. I was responsible for designing the application workflow, styling the app look and feel, and developing the responsive application UI in Vue. 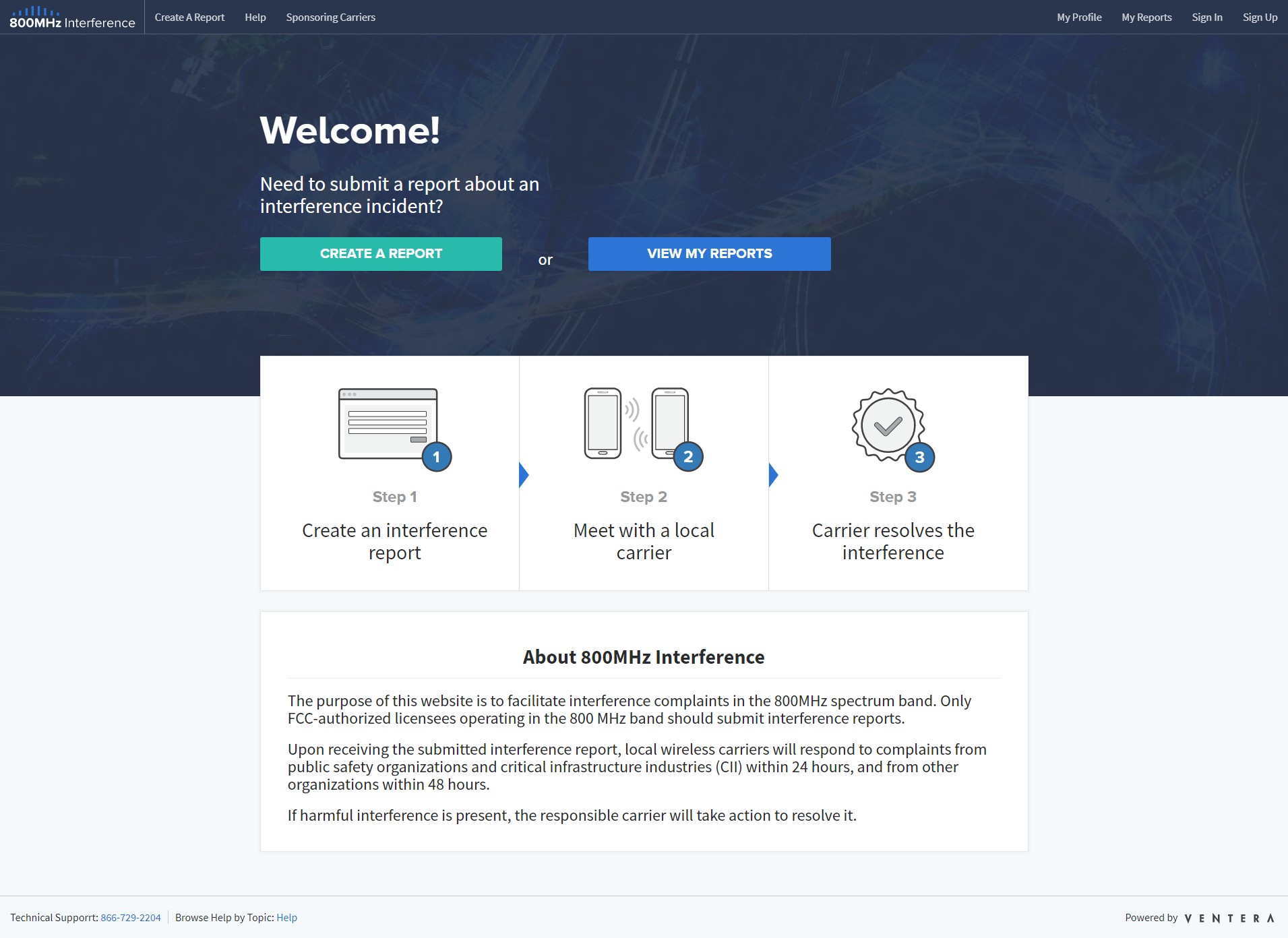 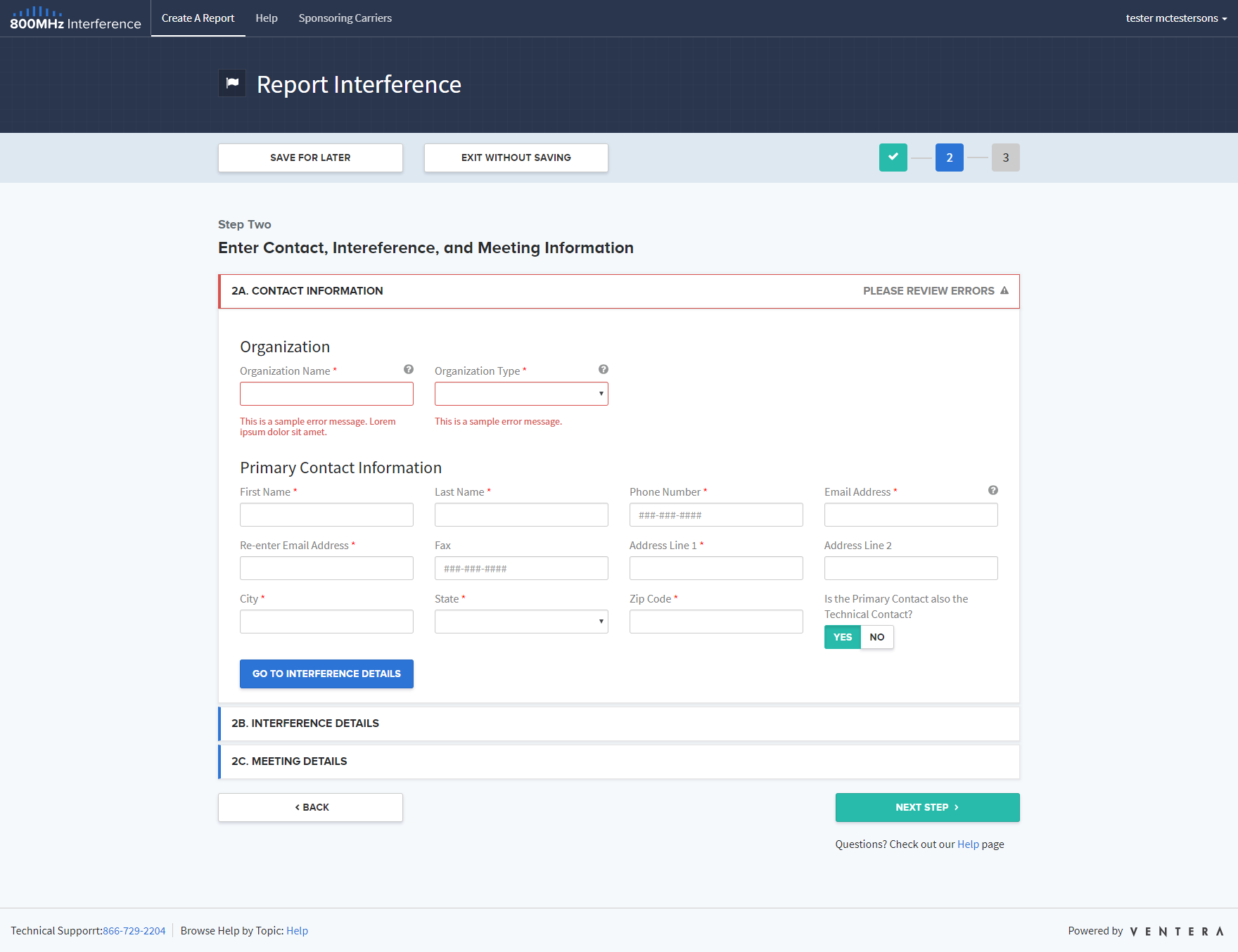 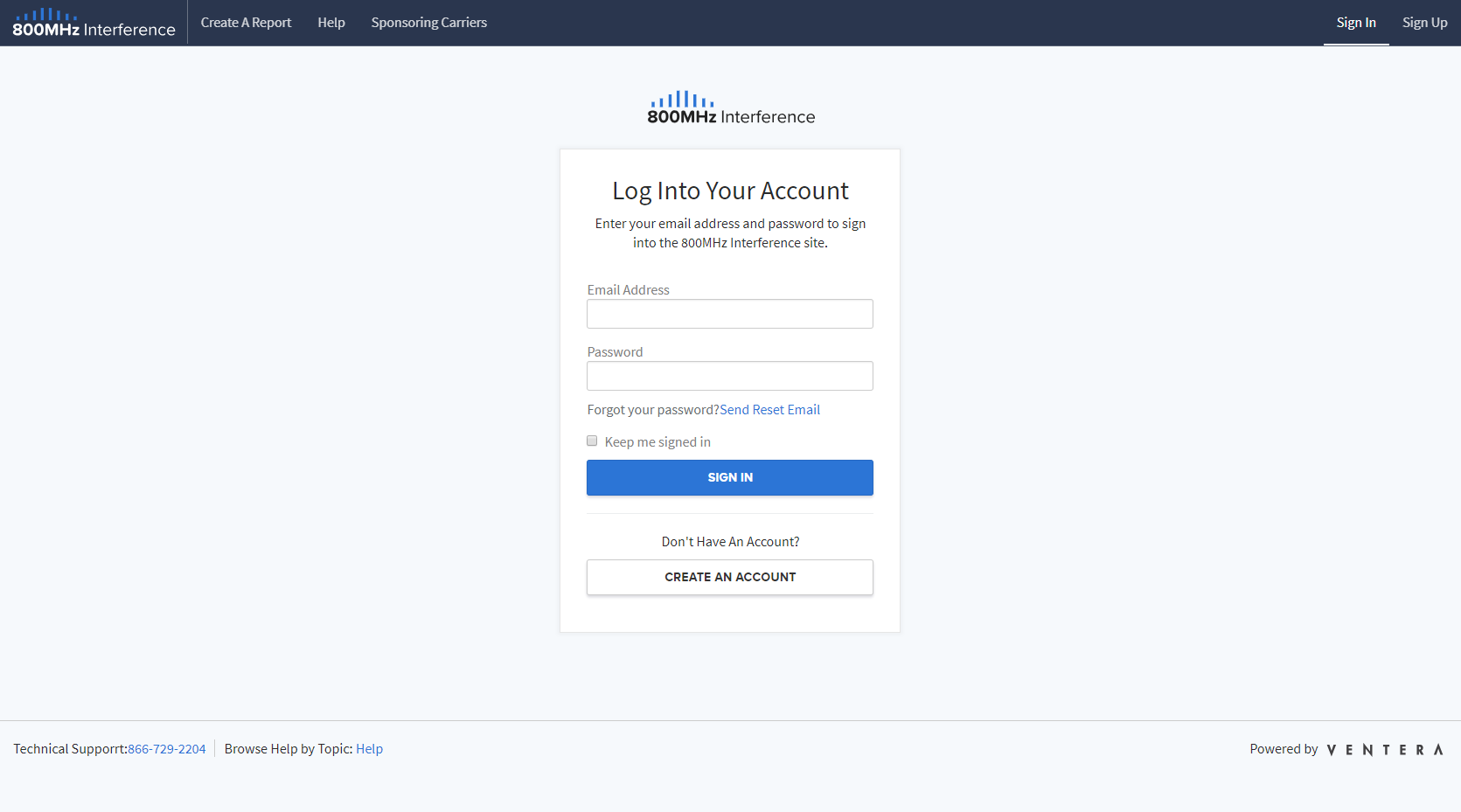