Download the app on the App Store or Play Store

An app to buy radio frequencies

We were tasked with developing a mobile app that would allow users to find and purchase frequencies in a matter of minutes. I was the UI/UX designer and a UI developer on the team. I was responsible for defining the workflows, pages, interfaces, and coding the Ionic Angular app UI. We built the mobile app using Ionic 3 – a framework built on Cordova where you use modern web technologies (i.e. Angular) to build a mobile app that renders for both Android and iOS. Rather than requiring multiple development teams to develop for multiple platforms, only a single team and codebase is required to maintain the application. 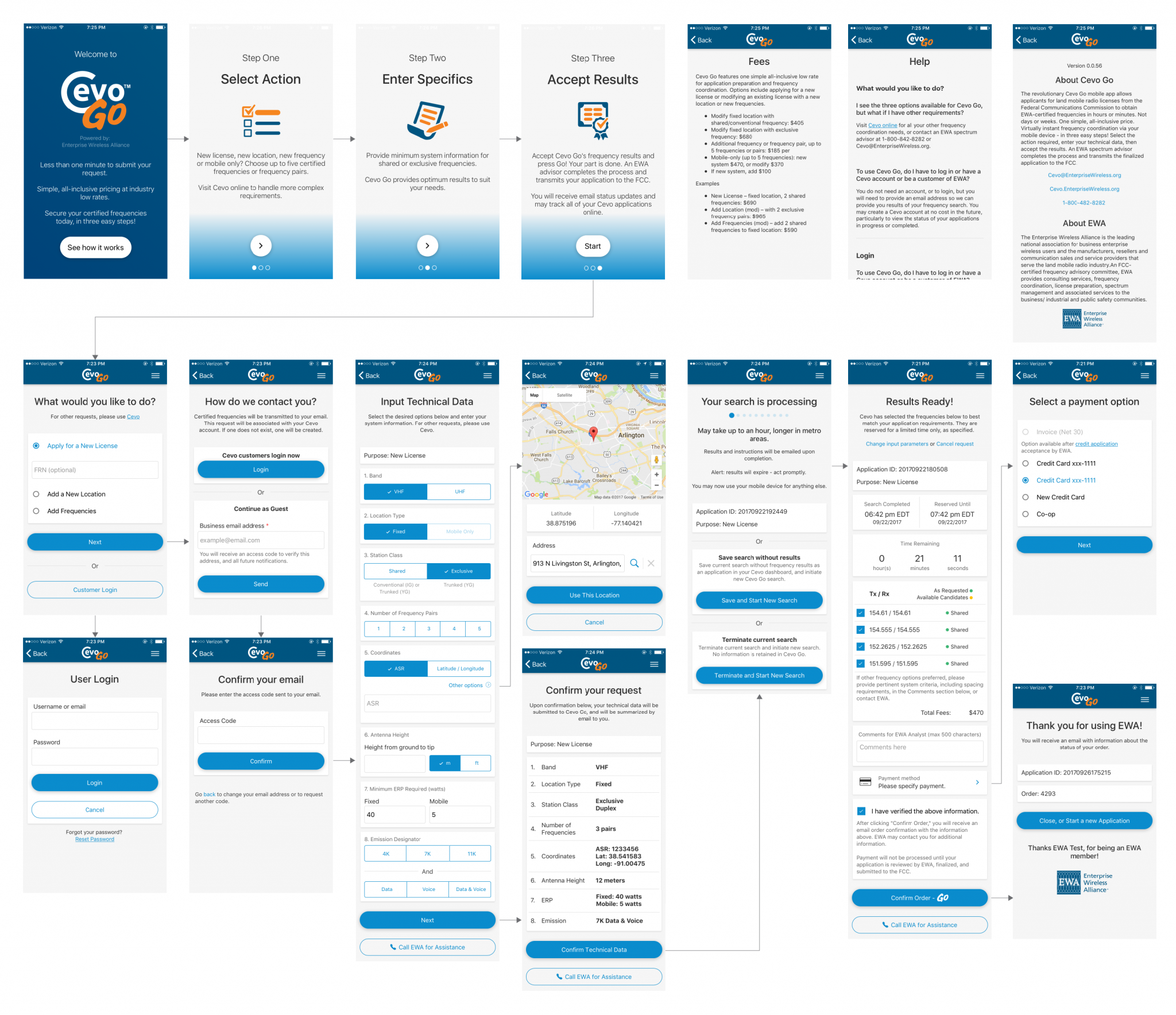 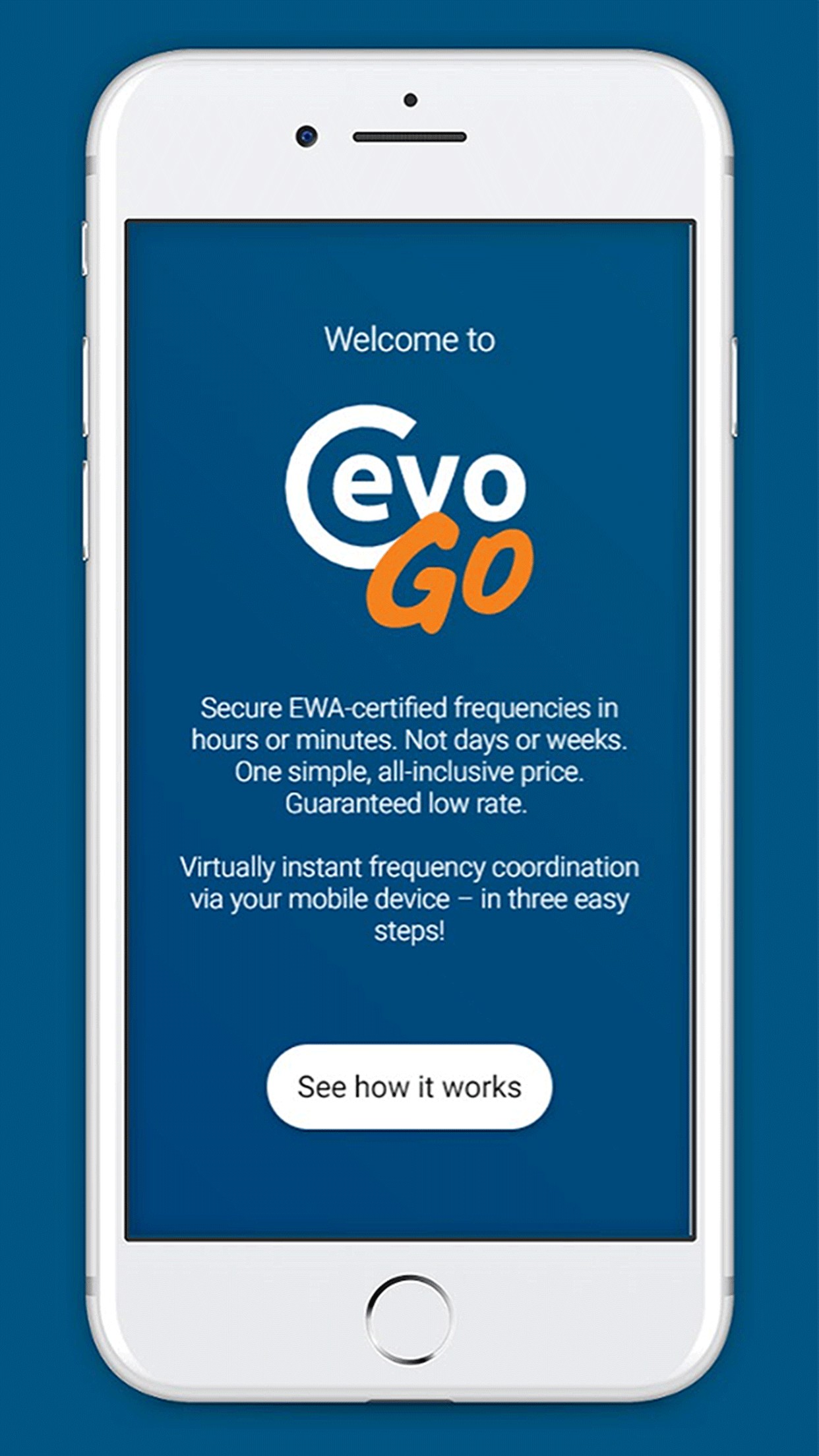 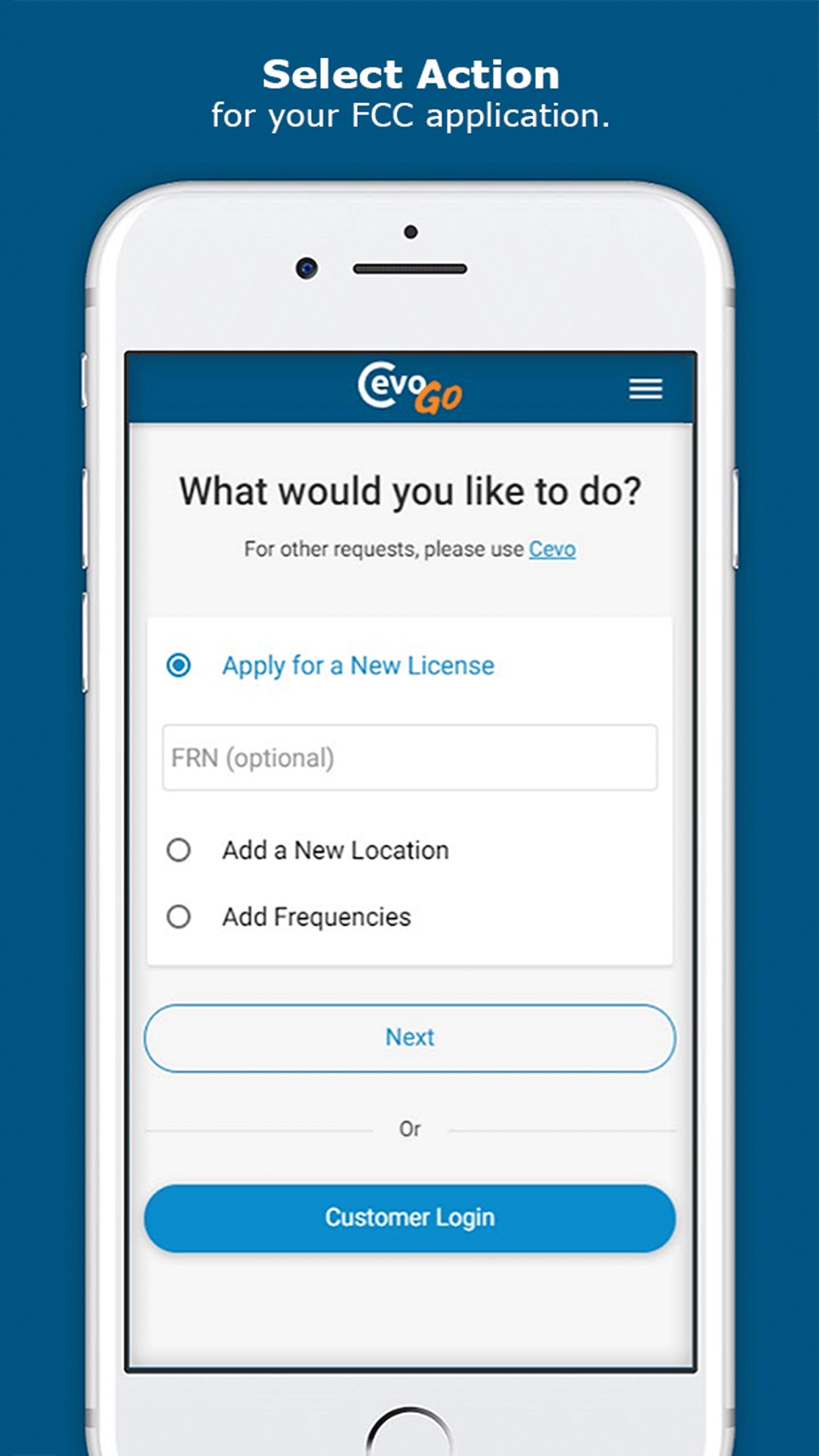 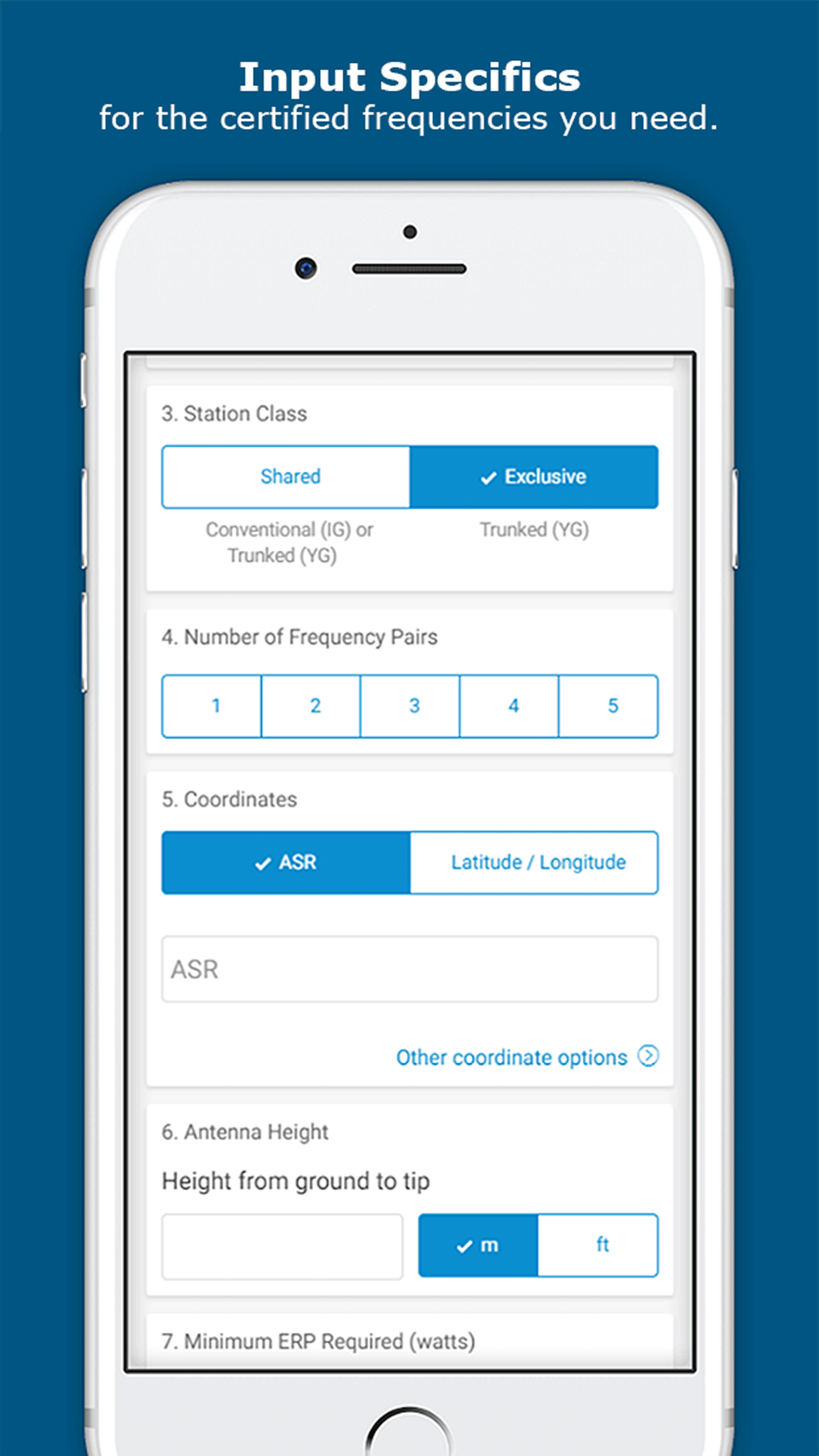 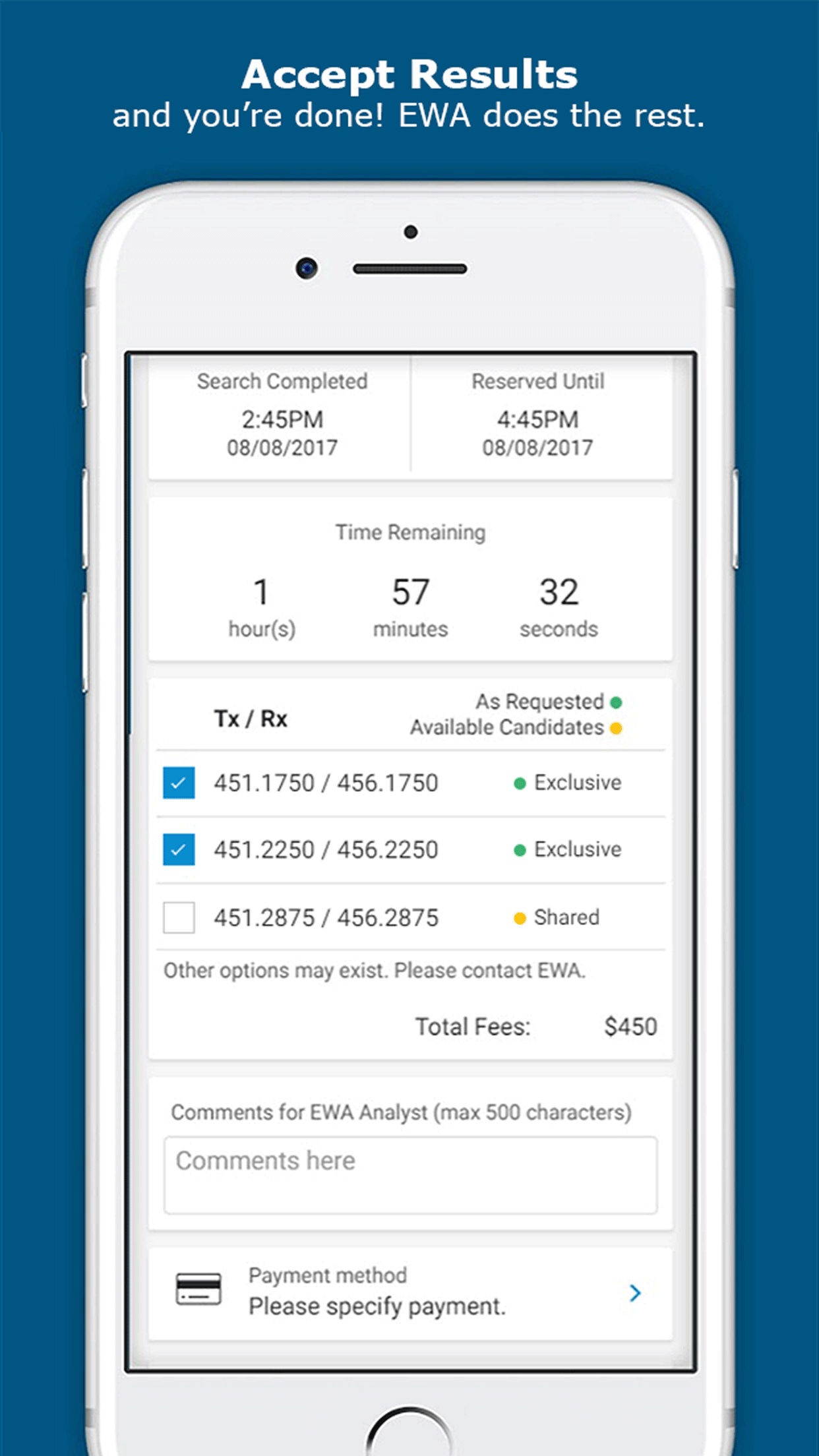